Rumors suggest HTC is working on the successor of the HTC One dubbed as HTC M8. Earlier this week, we saw some leaked images of the purported HTC M8, which will feature a new design with the same metallic element as its predecessor. It is also expected to come with the latest Sense 6.0 UI.

Now, we have some more details about the purported HTC M8. The nearly accurate @evleaks mentioned the purported handset will hit all four major US carriers by the end of the first quarter of 2014. It could be a possibility and we might see an announcement from the Taiwanese manufacturer at the Mobile World Congress 2014, which is expected to take place in Spain in February 2014. 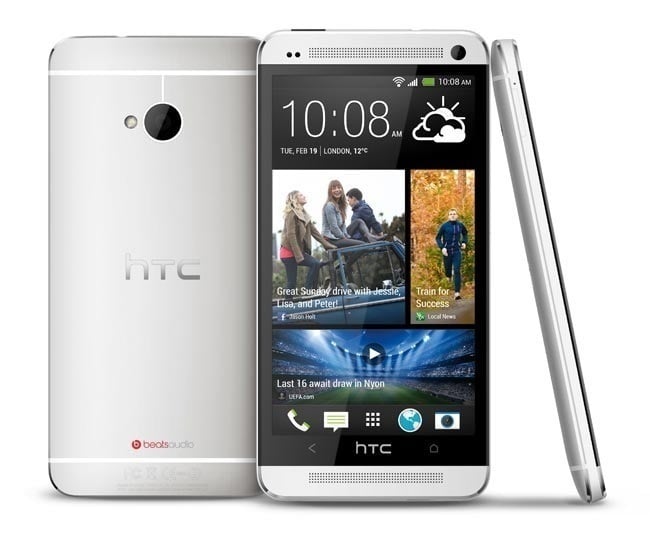 There aren’t enough details about the specifications of the purported handset, but we’re hoping it will feature a Snapdragon 800 chipset since its predecessor comes with a Snapdragon 600 SoC. It might get its RAM bumped to 3GB with more storage and possibly Android 4.4 KitKat operating system. We never know, HTC may have some surprises planned for us at MWC 2014.

Anyway, the rumor mill will start leaking information very soon and we’ll update you as soon as they surface. Stay tuned.