HTC’s flagship Android smartphone, the HTC One comes with HTC Sense 5.0, and now it would appear that HTC is working on the devices successor, the HTC M8, which will apparently come with HTC Sense 6.0.

The new was posted on Google+ by @evleaks, and you can see the post below, unfortunately it does not give us any details on what specifications the handset will come with. 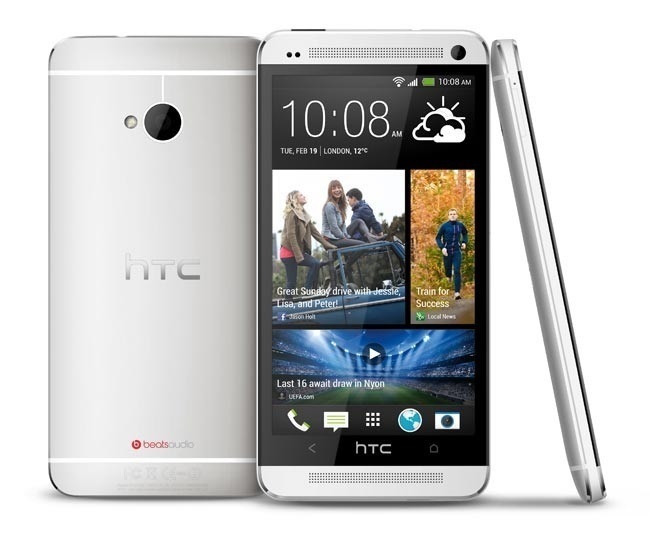 The HTC M8 is expected to launch some time in early 2014, probably at Mobile World Congress 2014 in February, the original HTC One was launched at MWC 2013 and went on sale in March.

It is not clear as yet on what specifications the update HTC One or HTC M8 will come with, we suspect that the handset will at least come with a quad core Qualcomm Snapdragon 800 processor, the HTC One features a Snapdragon 600 processor.

We are not sure if HTC will keep the same name for the handset or whether the device will come with a new name, although we doubt they will call it the HTC Two.