Developer and reverse engineer Yifan Lu, who was responsible for jailbreaking Amazon’s Kindle device and the Sony’s PS Xperia, has this week announced he has hacked the Sony PS Vita.

Explaining he is close to finishing a homebrew loader for Sony’s PS Vita handheld gaming console, that will allow developers to load homebrew software. Tifan has found an exploit which is is developing that is still in the early stages and requires the help of several other developers. 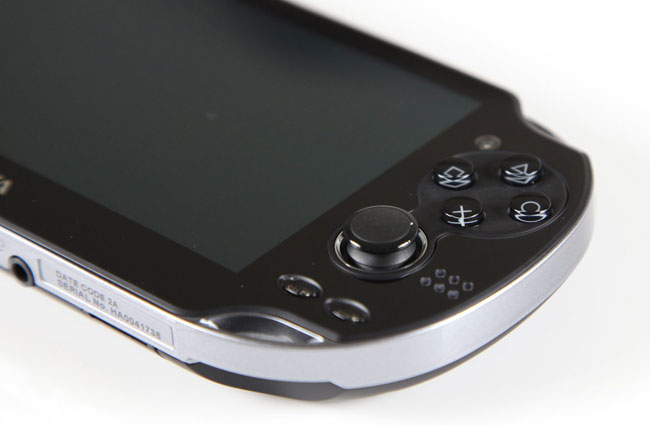 The new hack is significantly different from hacks already available for the Vita, and would allows homebrew developers to run Vita native code, providing access to all of the system’s features.

However Yifan Lu’s exploit apparently won’t open up mass piracy, so before Sony flies off the handle, it might be worth them holding fire until something concrete has been released. As soon as information comes to light we will keep you updated as always.