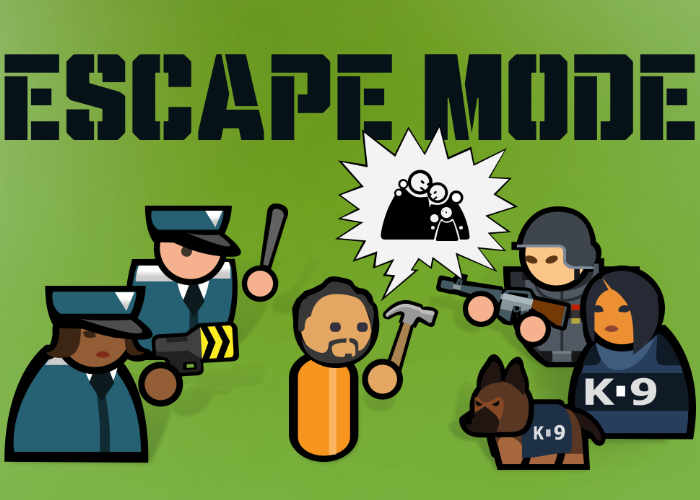 Double Elven developers awesome Prison Architect Dame this week announced that the Prison Architect: Escape Mode DLC will be arriving on both Xbox One and PlayStation 4 consoles sometime during next year and will be based on the Escape Mode featured in Introversion’s PC version. Check out the quick teaser trailer below to learn more and whet your appetite for the new content. But soon as the release date is fixed and announced by Double Eleven we will keep you up to speed as always.

We’ve previously spoken about our reasons for not including Escape Mode in our development for Prison Architect: Console Edition, a decision which understandably disappointed some players. The short version of the story is that we’re always listening to the feedback from our dedicated console community, and we’re pleased to let you know that we’re about to begin work on our version of  Escape Mode, coming out in 2018 as DLC.

We’re not ready to share any specifics, that information will come in the new year, but we can let you know it will be available to purchase as a DLC pack for PS4 and Xbox One around summer time 2018.  The DLC will be based on the Escape Mode featured in Introversion’s PC version, reworking that gameplay and additional new features specifically for our console players. Keep your eyes peeled in the new year for further information but, in the meantime, you can watch our short teaser to whet your appetite!