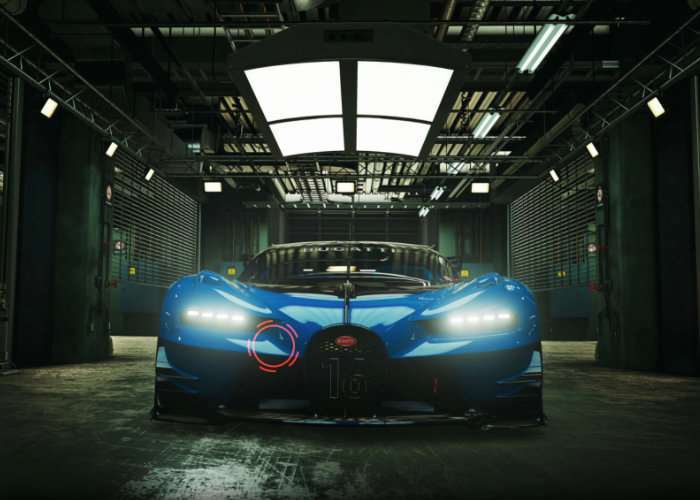 To wet your appetite if you haven’t already pre-ordered the game Sony has published a new three minute opening trailer, allowing you to soak up the games environment and gameplay. Gran Turismo SportOffers races 177 cars and 27 configurations of 19 locations to enjoy.

Similar to its predecessors Gran Turismo Sport is a racing game and will include three game modes: “Campaign”, “Sports Mode” and “Arcade Mode”. Both offline and online racing will feature in the game. The game has been described as different from the “Prologue” titles seen in the past in the series and will feature more content. Unlike Gran Turismo 5 and 6, the game does not feature dynamic weather system and day-night cycle. However, players still have the option to modify the race’s time of day before entering the race.

The game has been referred to by series creator Kazunori Yamauchi as the first in a new generation or new era of Gran Turismo games, with the first six main releases recognised as the first generation and GT Sport marking the beginning of a new era into the second generation.