President Obama is today going to meet with some of the worlds most influential technology  CEO’s, which include Apple’s CEO Steve Jobs, Facebook’s Mark Zuckerberg and Google’s Eric Schmidt.

The meeting will take place later today in San Francisco, and Jobs, Schmidt and Zuckerberg will be among lots of business leaders in technology and innovation at the meeting. 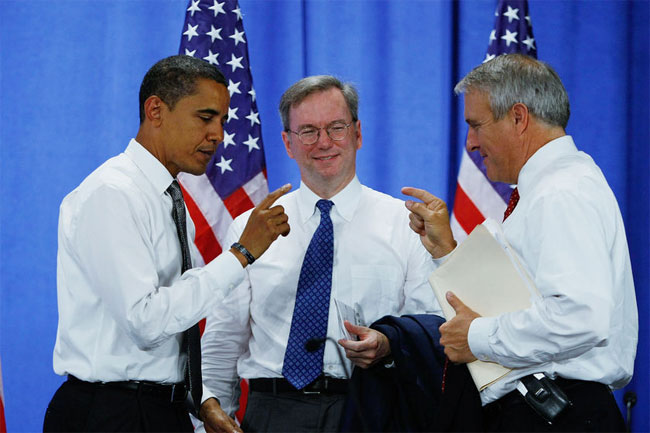 “The president and the business leaders will discuss our shared goal of promoting American innovation, and discuss his commitment to new investments in research and development, education and clean energy,” a White House official said.

Apple’s CEO Steve Jobs is currently on a medical leave of absence from Apple, although he still remains in the roll of CEO at Apple, and it is good to see that he is well enough to attend the meeting.