If you are looking forward to the launch of the new Batman game this Autumn on both the Xbox 360 and PS3 you might be interested in equipping your self with these Batarang controllers designed for Batman Arkham City in a partnership between Power A and Warner Bros. 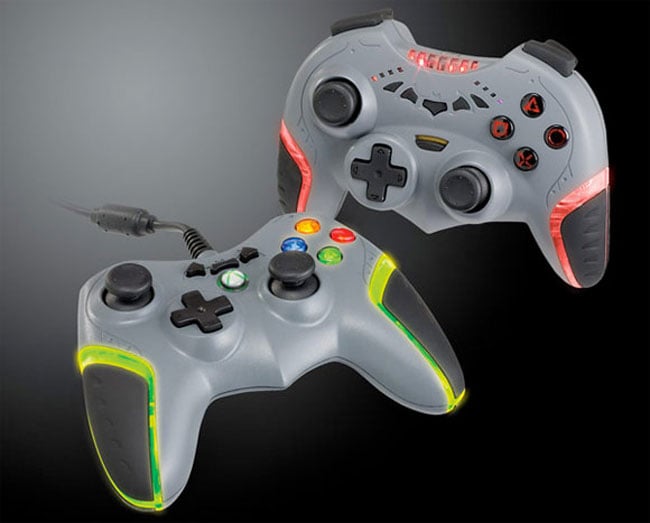 The Batman: Arkham City Batarang controllers will be available in conjunction with the game’s October 18, 2011 release date.