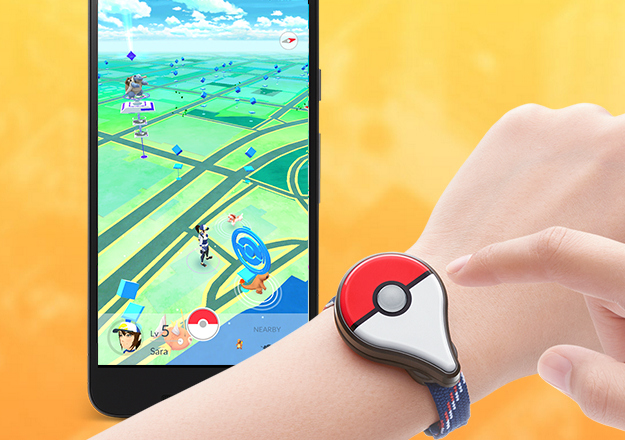 Pokemon Go is the most popular mobile game at the moment and Nintendo was expected to launch their new Pokemon GO Plus wearable some time this month.

Now Nintendo has announced that the launch of their new Pokemon GO Plus accessory wont happen until September.

The #PokemonGO Plus accessory will arrive in Sept. instead of the originally expected end of July. Thanks for your patience, Trainers!

As soon as we get some more details on exactly when this new wearable accessory for Pokemon GO is launching, we will let you guys know.