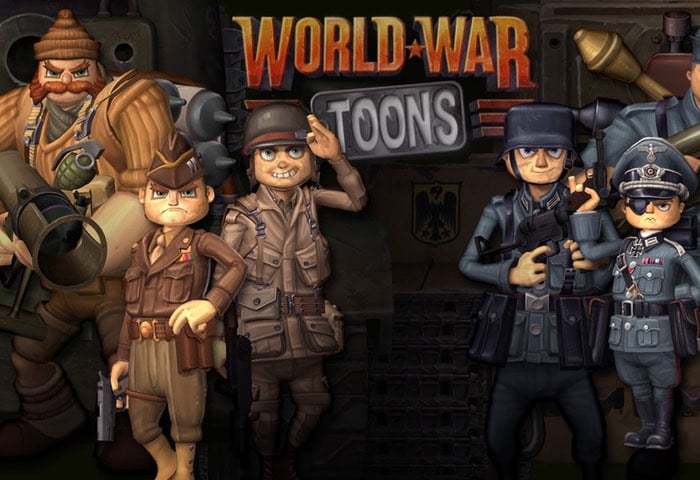 Reload Studios the developers of the upcoming World War Toons first-person shooter (FPS) video game have today announced that they will be starting PlayStation VR open beta for the game on October 13th 2016.

Providing those interested with a way to use their new PlayStation VR headsets to engage in a little first person shooter action in World War Toons. Watch the humorous video below to learn more about what you can expect from a game.

From its very inception, World War Toons has been developed to take advantage of the amazing presence and immersion that only emerging virtual reality hardware can deliver. No VR? No problem. We’re also shipping a non-VR version.

Change infantry classes on the fly as you battle for supremacy as either the cunning Officer, the stalwart Soldier, or the rocket-launching Heavy. Each infantry class will augment your tank class in unique ways, so pick a tank that best suits your play style in the battlefield. Will it be something monstrous like the Tiger or the more agile Sherman Firefly?

In addition to weapons and tanks, players can pick up unique power-ups to get the upper hand. Grab some super-charging radioactive waste, ride a rocket, throw an old-timey bomb, or drop a piano on your foes.

For more information on the new World War Toons PS VR game jump over to the PlayStation website for details via the link below.