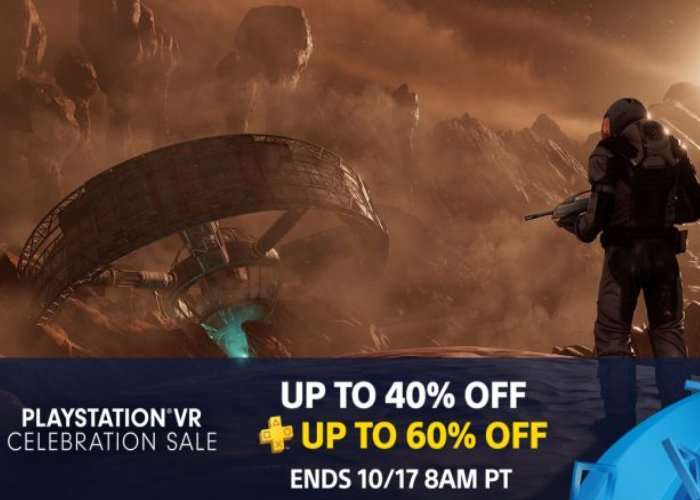 Sony has today confirmed the titles and virtual reality experiences that will be available at discounted prices during their PlayStation VR one-year anniversary sale which starts on Monday, October 17th at 8 am PST.

Immerse yourself in extraordinary new worlds, put yourself at the centre of an incredible gaming universe and experience a new way to play with PlayStation VR. PlayStation VR is the latest member of the PS4 family – so whichever PS4 console you own, you’re PS VR ready; connect the headset to your PS4, add a PlayStation Camera and leave reality behind.

Features of the PlayStation VR headset include :

For a full list of all available games jump over to the official PlayStation blog via the link below.