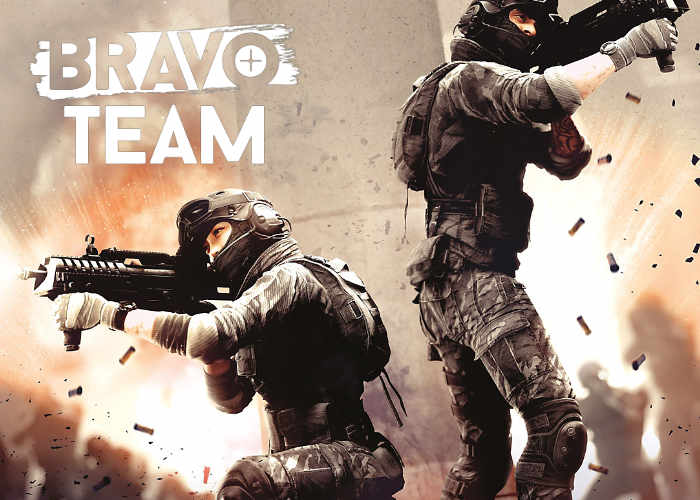 PlayStation VR gamers hoping to enjoy The Inpatient and Bravo Team created by Supermassive Games, may be disappointed to learn that the games launch have now been pushed back into the first quarter of 2018. Bravo Team, a cover-based virtual reality shooter currently under development, was expected to launch on December 5th 2017 and The Inpatient, a prequel to the Until Dawn franchise, a little earlier on November 21st 2017. The development team at Supermassive announce the delay via a Tweet from the official PlayStation Europe account stating that The Inpatient will now launch on 24th January 2018 and Bravo Team will launch on 7th March 2018.

Check out the trailers below to learn more about what you can expect from each of the new titles that will now be launching on the PlayStation VR platform early next year. Don’t forget that the highly anticipated Skyrim VR will be available to play in a few days time from November 17th, 2017 onwards.

The Inpatient is an upcoming psychological horror video game played from a first-person perspective. The player controls a patient—whose gender is subject to choice—suffering from amnesia within the Blackwood Sanatorium, and intent on reclaiming their memories.

Bravo Team offers a heart-pumping firefight of intense combat and split-second tactical decision making. Trapped in hostile territory, you and your teammate are totally surrounded. Only cool thinking in the heat of battle will see you through to the end of your mission – so take up variety of shotguns, pistols and automatic weapons, duck into cover and make every shot count.