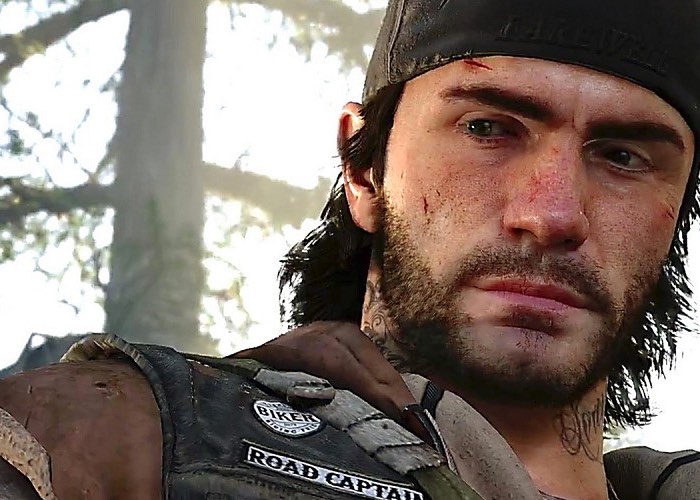 With this years E3 2016 game conference coming to an end, to wrap up all the announcements that have been made this week for the PlayStation platform. Check out the selection of trailers from this year’s E3 below.

Some awesome games have been revealed during E3 and the trailers below provide a good overview of what you can expect on the PlayStation platform in the coming months and early next year.

During E3 Sony also announced a launch date for the new PlayStation VR virtual reality headset which will now be available to purchase from October 13th onwards and is now available to preorder priced at $399. Sent explain more about its hardware.