Following in the footsteps of Microsoft Xbox 360 and their Kinect controllers Sony’s next Playstation 4 console could have full-body motion tracking according to a report by the Taiwan based Digitimes.

Sony has already officially confirmed that a new Playstation 4 is currently under development, when Sony’s executive vice president and CFO, Masaru Kato revealed the information in a recent conference call to investors. With the launch of the new Sony Playstation 4 expected to be sometime in 2012 according to Taiwan-based component makers. 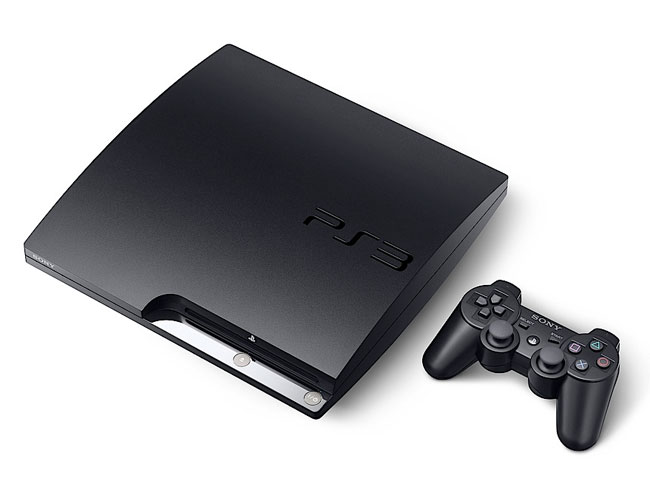 According to the Digitimes source Foxconn and Pegatron Technology, the current assemblers of Sony’s PS3, will also be responsible for the assembly of the new PS4 next year when Sony is expected to ship around 20 million units of its new console.

As and when we hear any more information on the Playstation 4 full-body motion controller we will keep you updated.