Gamers waiting for delivery of their new pre-ordered Sony PlayStation 4 games console and are already considering upgrading the standard 500GB hard drive supplied by Sony in the PlayStation 4 console to something a little larger.

Might be interested in this new video which is being created demonstrating how the PlayStation 4 500 GB hard drive can be upgraded to something with a little bit more space for performance with ease. 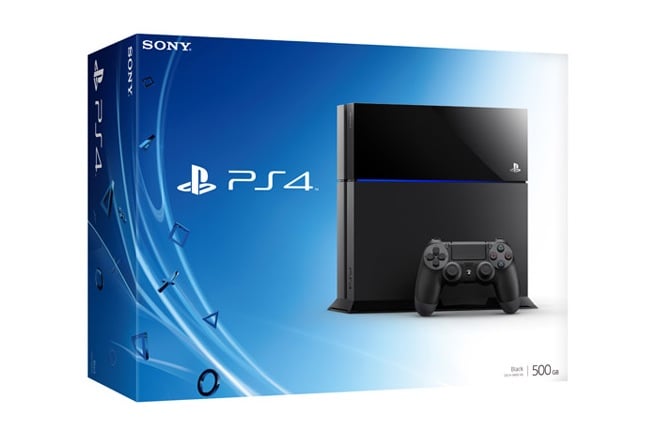 Sony announced earlier this month that it was possible to upgrade the PlayStation 4 hard drive as long as the replacement was the same size as the drive being removed.

It’s also possible to upgrade the 500 GB PlayStation 4 mechanical drive with something a little faster such as a solid state disk (SSD). However SSD drives over 500GB are still a few hundred dollars to purchase at the current time and might not suit everyones budget. 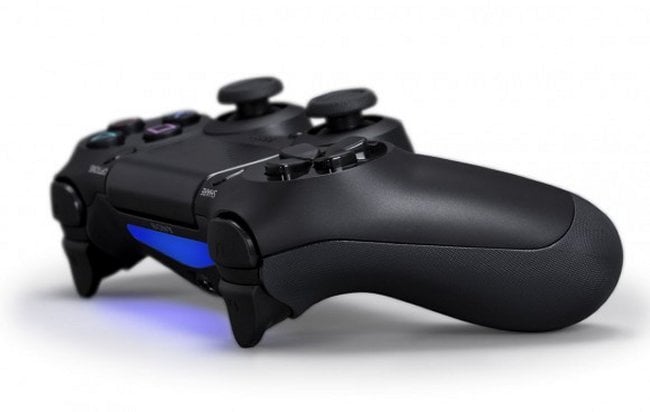 Gamespot have created the PlayStation 4 hard drive demonstration video below which allows you to see how easy it is to remove the standard PS4 500GB drive and replace it with something a little bit bigger and capable of holding more than 14 games.