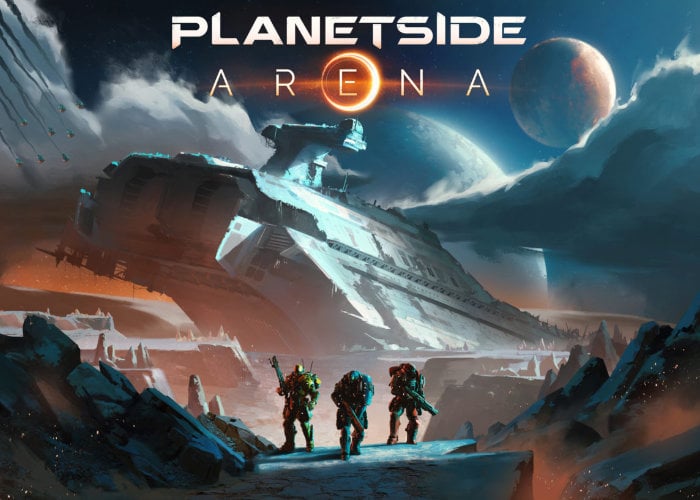 Daybreak Games the company formerly known as Sony Online Entertainment as today announced that a new PlanetSide Arena game will be launching next month and is now available to preorder ahead of its official launch on January 29th, 2019.

At launch the new PlanetSide Arena will offer a Battle Royale experience offering three modes solo for 100 players, teams of three for 102 players and a 250 versus 250 player mode called Massive Clash. All of which take place on a huge four square kilometre map called Echoes of Amerish 8k x 8k, based on the Amerish continent from the popular PlanetSide 2 game.

Although the new game will be launching with a Battle Royale mode in place, Daybreak Games will also be rolling out new modes in the form of Capture the Flag, Team Deathmatch, Search and Destroy and Global Conquest with each being introduced at the start of a new game season.

If you are interested in pre-ordering PlanetSide Arena to gain early access to the beta development stage. The Sanctuary Assault Edition ($19.99) includes the Season 1 Battle Pass and the Assault Armor set. The Legendary Edition (SRP $39.99) is packed with Season 1 Battle Pass, three Class Armor sets (Engineer, Assault and Medic), and the M-20 Tempest (hoverbike) Pack.

Each pre-order grants players Closed Beta access, although the ‘most loyal’ PlanetSide 2 players will also receive beta access ahead of the official launch.