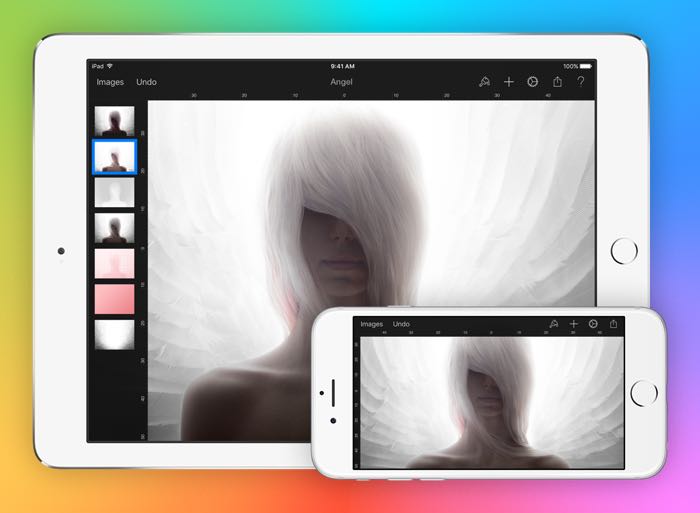 Pixelmator for iOS has been updated and it brings some new iOS 9 features to the popular image editing app for the iPhone and iPad.

The new version of Pixelmator for iOS now supports iOS 9’s split screen multitasking, plus there is now 8K resolution support and more.

Pixelmator for iOS 2.1 update includes support for iOS 9, multitasking on iPad via Split View and Slide Over, 8K resolution support, Open in Place and Save to Photos features, and more.

• Pixelmator now works great on the new iOS 9.
• Multitasking on iPad with Split View and Slide Over lets you use Pixelmator for iPad and any other app at the same time.
• Open and edit images in stunning 8K resolution.
• Open in Place feature lets you open Pixelmator images from anywhere you want and save the changes you make in the exact same place.
• Save to Photos lets you open an image from Photos and save the changes you make onto the same image without creating a copy.
• Use Spotlight to quickly find your Pixelmator documents.
• Copy Image lets you quickly copy the entire image composition to Clipboard.
• San Francisco is now the new user interface font.

The latest version of Pixelmator for the iPhone, iPad and iPod Touch is now available to download from the iTunes app store.