Pioneer has announced that their new top-of-the-line Elite Receivers are now equipped with Airplay allowing you wirelessly stream your audio for iOS devices directly to the receivers.

There are five new receivers in the range with four supporting Pioneer’s iControlAV2 and Air Jam apps, as well as Apple AirPlay, DLNA, and web radio features. Using the Airplay support users are now able to access stored music in iTunes, without the need to connect a computer or iPod directly to the receiver as the music source. 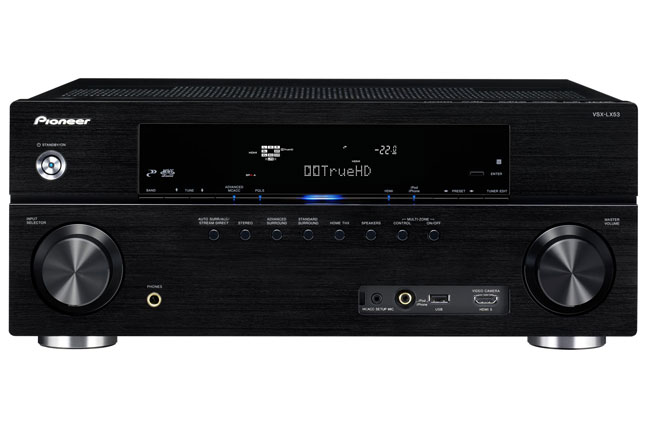