We have been waiting for quite some time for Apple to launch the White iPhone 4, the last official word we had from Apple was the white iPhone 4 would launch in the spring of 2011. 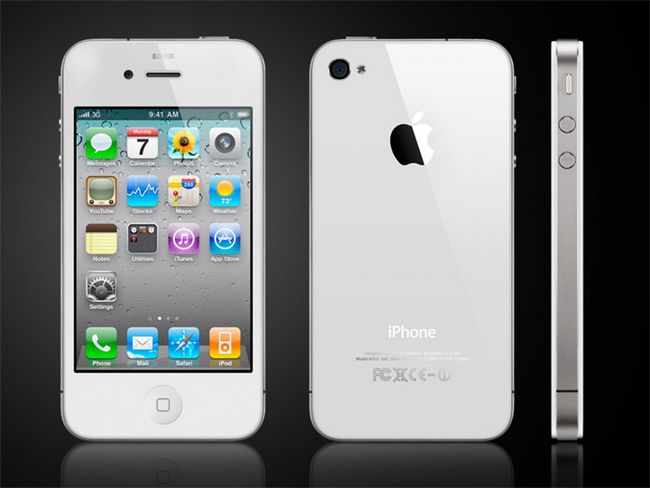 @airickanderson Hi Eric. The white iPhone will be available this spring (and it is a beauty!).

So does he mean that the elusive white iPhone 4 will be available in spring, as we previously heard, or could be be talking about a white version of the iPhone 5, which should be announced some time in June or July?

We suspect that Apple will release the white iPhone 4 very soon, we recently heard April as a rumored launch date,  and we will also see a white version of the iPhone 5.