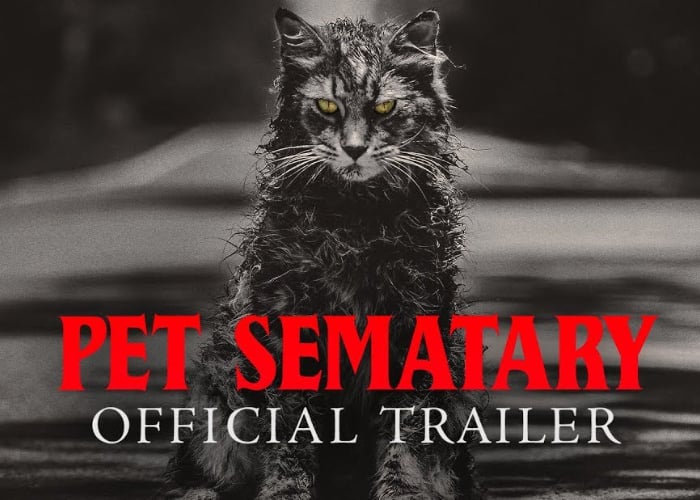 Stephen King fans patiently waiting for the release of the highly anticipated Pet Sematary 2019 movie will be pleased to know that Paramount pictures have released a new teaser trailer to whet your appetite for the new horror movie ahead of its worldwide premiere on April 5th, 2019.

“Based on the seminal horror novel by Stephen King, follows Dr. Louis Creed, who, after relocating with his wife Rachel and their two young children from Boston to rural Maine, discovers a mysterious burial ground hidden deep in the woods near the family’s new home. When tragedy strikes, Louis turns to his unusual neighbour, Jud Crandall, setting off a perilous chain reaction that unleashes an unfathomable evil with horrific consequences.”

The original Pet Sematary horror novel written by Stephen King was nominated for a World Fantasy Award for Best Novel in 1986. Since its release a number of movies have been created with the first being released in 1989. A sequel was also released back in 1992 and the latest readaptation of the novel is set for release on April 5th, 2019. Check out the first trailer released by Paramount pictures four months previous.