Playsoft Games has announced that their Parrot AR. Drone which has been keeping iPhone iPad users entertained for some time is now making the jump to Android devices next month.

Parrot has also announced the arrival of couple of new iOS games, AR.Flying Ace, already available and AR.Race, which will be launching today, are both free to download. 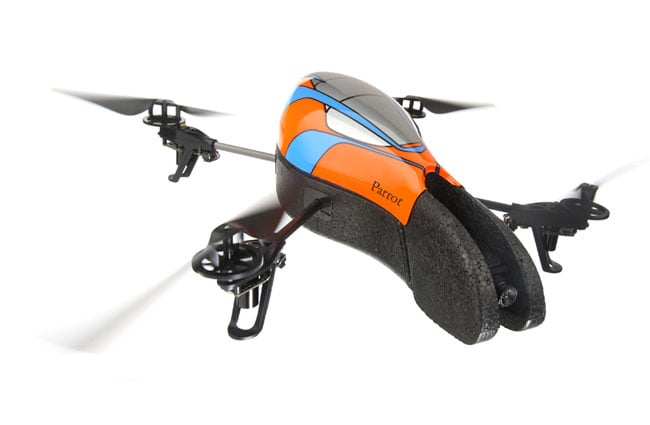 Together with optional physical obstacles that can be purchased for an extra $60 for two pylons and a finish line or $50 for a donut. The physical obstacles have been created to allow you to create your own circuits for up to four players to race and the obstacles are recognised by the Drone’s camera, and will be arriving in July.

The new Parrot AR. Drone app is also now available for both Samsung and Nokia smartphones, thanks to Playsoft Games using Parrot’s software development kit to create a couple of free piloting apps designed for the Symbian and Bada mobile operating systems. Take a look and our article on Android vs iPhone to see which smartphone and mobile platform is best for you.