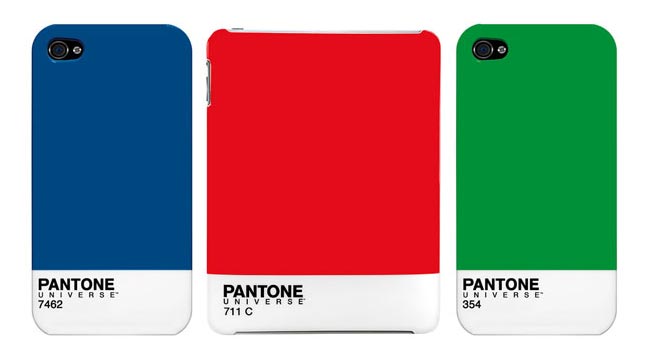 Unfortunately there are no details on pricing or availability at the moment, but the new cases are expected to arrive in the very shortly. Winter 2010-2011 is stated on the Case Scenario website. 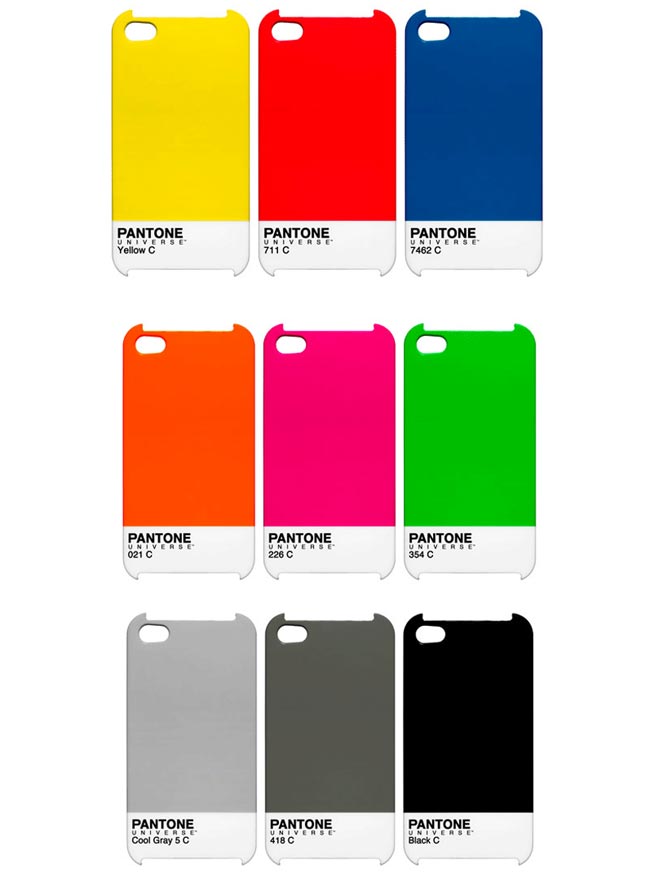