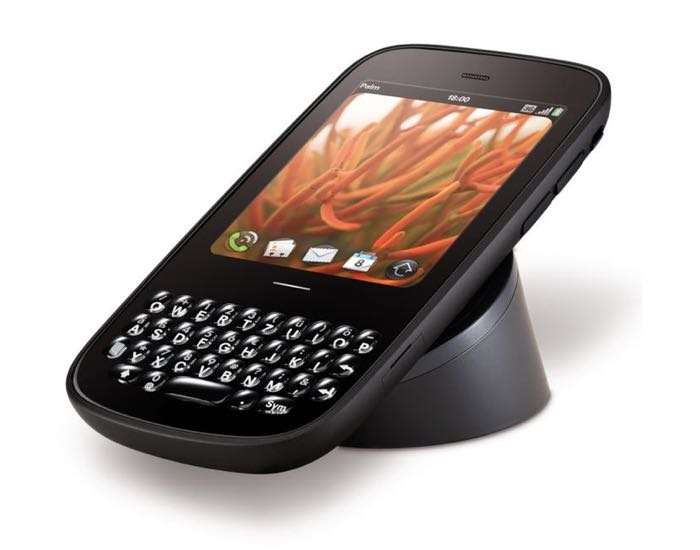 Back in 2015 we heard that TCL had purchased the Palm brand from HP. Now it looks like we may see some new Palm smartphones in 2018.

According to a recent report TCL are getting ready to launch some new Palm branded devices next year.

The news comes from TCL Marketing Manager, Stefan Streit, who told Android Planet that the company will launch new devices under the Palm brand in 2018. Although he did not specify what these devices would be.

It is most likely that we will see some new Palm smartphones in 2018 and previous rumors have suggested that these new handsets could come with Google’s Android OS. What we do know is that they will not come with webOS as this is now owned by LG and used in their smart TVs.

As soon as we get some more information on these new Palm smartphones, including some photos, specifications and a release date, we will let you guys know.