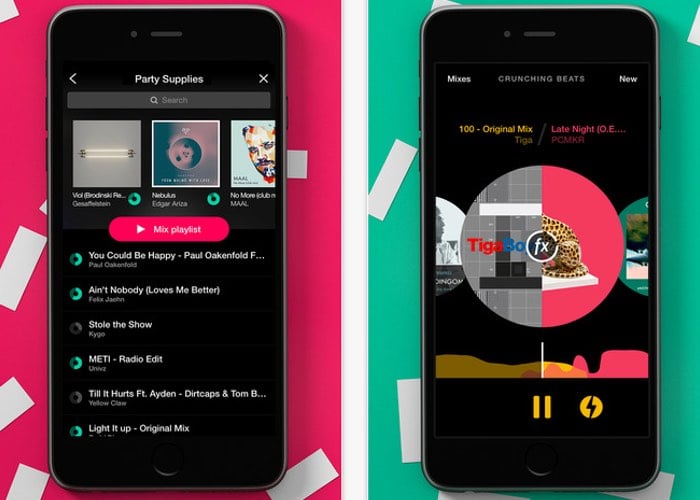 Pacemaker Music has this week released a new update to their award-winning DJ application brings with it a wealth of new enhancements features tweaks.

The Pacemaker app allows users to create and save music mixes with on their Apple Watch, Apple iPhone or DJ live on iPad devices, check out the void below to learn more.

New features in the latest update by Pacemaker include Move Transition, which provides more power to the creator, says Pacemaker and allows users to personalise mixes by moving and choosing where the transition happens.

Another new feature called Mix Now allows you to simple push the lightning icon and the next track will instantly start mixing in. While Jump-in-sync seamlessly allows you to jump to any part of a track in sync with the beat.

Finally the new waveform design provide users with a “beautiful, new flowing waveform design” which has been created to animates and morph when you move the transition around. For more information to download the latest iOS application jump over to the iTunes App Store now.