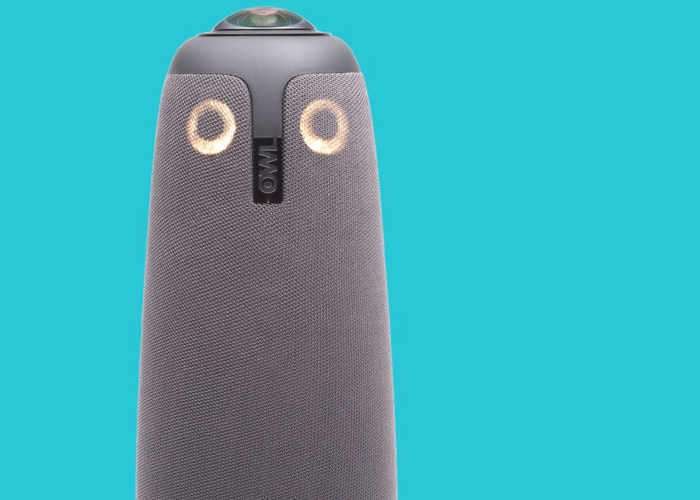 The Owl videoconferencing camera is equipped with a 360° lens together with an array of eight omnidirectional beamforming microphones to create crisp audio. The hardware can be connected via USB to almost any system and supports a wide variety of different platforms and software applications.

Features of the Owl videoconferencing camera include:

– Intelligent Video : The 360° lens shows the remote participant a view of the entire room and automatically focuses on the most recent speakers.

– 360° Audio : The 8 omnidirectional beamforming microphones and 360° speaker ensure that everyone is heard.

– All-In-One : The Meeting Owl connects via USB and combines video & audio to simplify your huddle room set up.

For more information on the new Owl 360 degree camera jump over to the official website for details by following the link below.