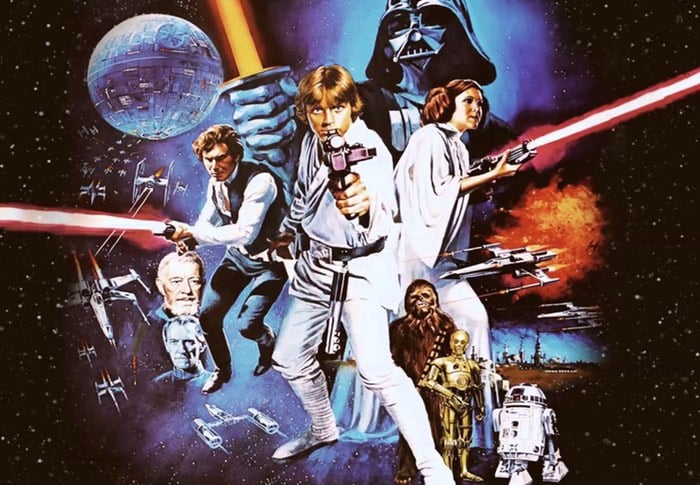 Star Wars fans that would like to enjoy the original Star Wars trilogy once again or maybe for the first time on the large screen. Might be interested to know that the Alamo Drafthouse has arranged screenings of the three original Star Wars movies : Star Wars, The Empire Strikes Back and Return of the Jedi.

The screenings of the Star Wars films will be the special edition re-releases from 1997 and will be available in 20 cities throughout the US during the month of August 2016. The screenings will start on August 6th in seven cities and Alamo will start accepting pre-orders on May 4th 2016, as you would expect.

The Alamo Drafthouse has published the first dates of the Star Wars screenings :

THE RETURN OF THE TRILOGY Roadshow:

August 6 – Los Angeles, CA / The Theatre at the Ace Hotel

August 11 – Austin, TX / The Long Center for the Performing Arts

August 12 – Austin, TX / The Long Center for the Performing Arts

August 13 – Austin, TX / The Long Center for the Performing Arts

Jump over to the Alamo Drafthouse website to book tickets for the screenings from May 4th 2016, more information and additional dates as they are announced.