We have featured lots of different iPhone and smartphone stands here at Geeky Gadgets, the latest one is called the Orbit, and it is the work of Jon Norton and Joe Molinari, who are hoping to put the stand into production, through Kickstarter. 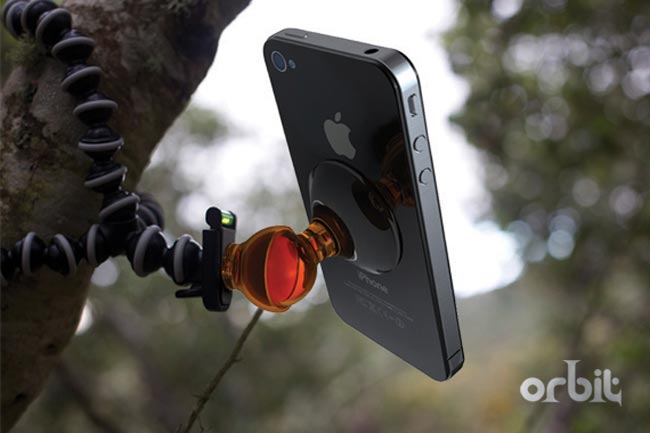 The Orbit can also be used with a standard camera tripod, as it features a built in tripod mount, allowing you to take photos and video with your iPhone or smartphone. 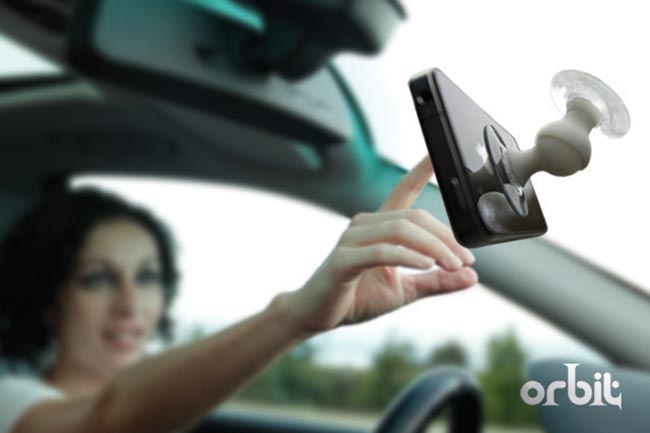 If you want one, the designers are trying to raise $25,000 to put it into production, and the Orbit will retail for $19.95, but if you order it before it goes into production it will cost $15.

You can find out more information about the Orbit over at Kickstarter.