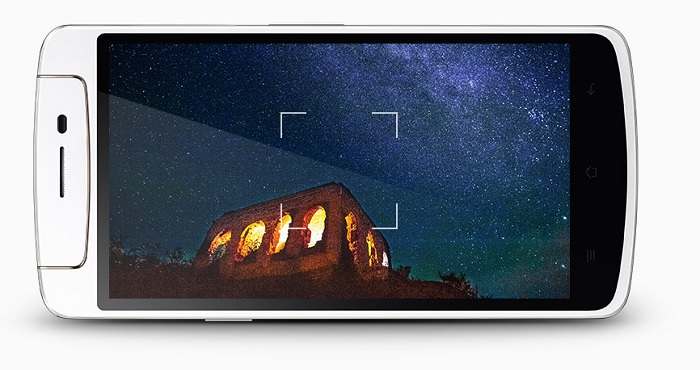 Back in May, Oppo announced the miniature version of their flagship device dubbed as the Oppo N1 Mini. The handset got official, but the company didn’t reveal the complete set of hardware specifications it will offer.

Well, the mystery is solved now as Oppo has released complete details of the Oppo N1 Mini, including its specifications, as well as the price tag.

The handset comes with 2GB of RAM on board with 16GB internal storage, as well as the same 13MP rotatable camera which is present on its elder sibling. Other features include Wi-Fi, Bluetooth 4.0, GPS, 4G LTE, a 2,140 mAh battery and runs on Color OS based on the Android 4.3 Jelly Bean OS.

The handset is already up for sale in Malaysia for RM 1,398 (almost $438), which sounds reasonable, but it may be considered a little high considering the competition. There’s no word about its launch in other global markets, but that should definitely happen in the coming months. We’ll update you as soon as it goes on sale in other regions.