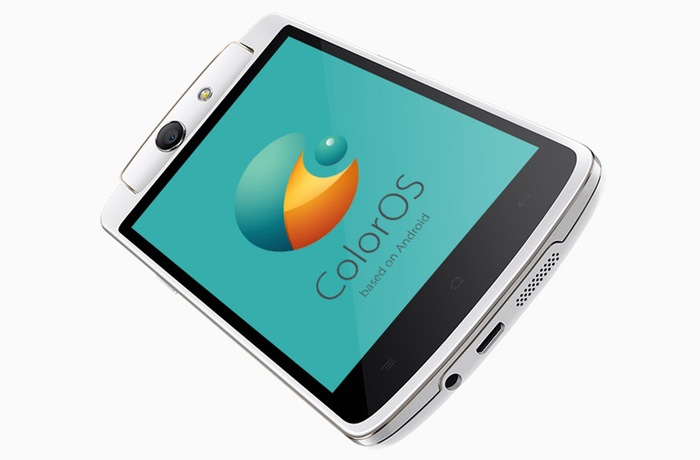 Oppo has day announced via its official Facebook page that their Oppo N1 Mini smartphone will be launching in India within the next week and will be available in a range of colours, including white, yellow and pale blue.

The Oppo N1 Mini officially launched back in May of this year and comes equipped with a 5-inch display offering users a 1280 x 720 resolution and 294ppi pixel density.

Unfortunately no information on pricing or a specific launch date has been released as yet, but as soon as information comes to light we will keep you updated as always. 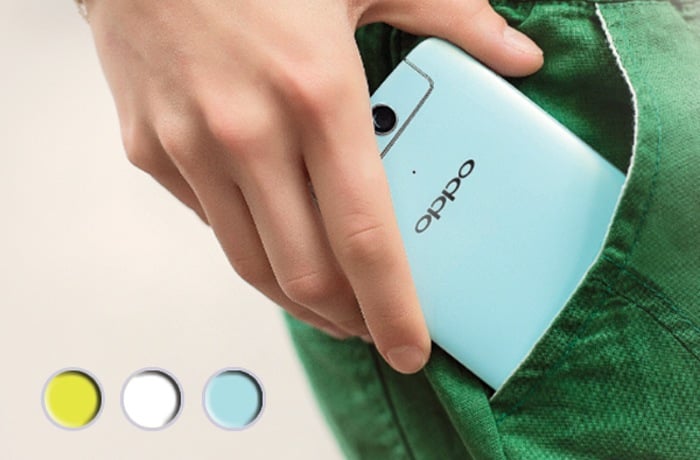