OnLive has today released their OnLive Viewer application that allows you to view gameplay and watch any game that someone else is playing on the OnLive cloud and toggle between games just like surfing TV channels.

Within the app you can also view ‘Brag Clips’ that include hard to do moves and fantastic failures and rate them depending on your thoughts. The new OnLive app also allows you to keep in contact with your OnLive friends and may even become a gaming client itself in the near future. 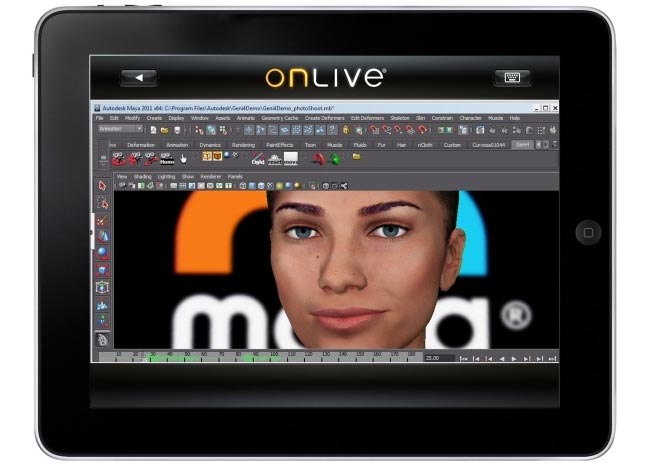 If you haven’t heard of OnLive its unique cloud-based gaming service that launched back in June 2010. You simply install the client on your PC or Mac or even purchase the dedicated OnLive console that has become available in the last few weeks.

The idea behind the system is that the games run from the cloud rather than on the console or computer. This allows even lower end computers to join in the fun.

The new OnLive Viewer is now available in the App Store for free, but dont forget the OnLive service does require a subscription, which start from $5.