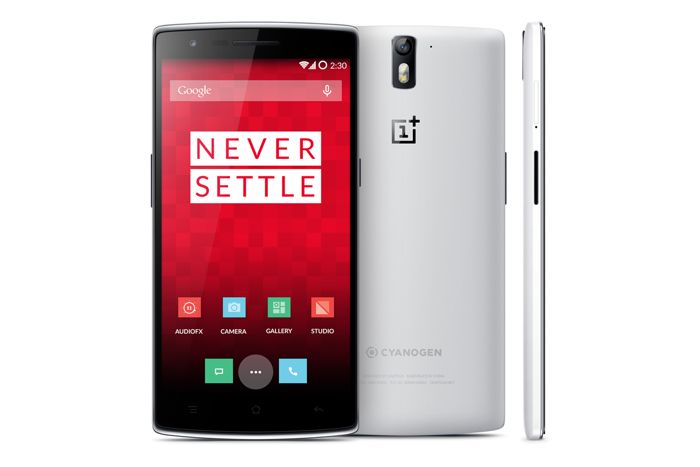 OnePlus recently announced their new OnePlus One smartphone, and part of the marketing of the device was to give the new handset to 100 people for $1, if they agreed to smash up their old smartphone.

The company has now chosen the 100 people who will get the new OnePlus One smartphone, although they have changed their mind on making people smash their old devices, instead they can now be donated to charity.

OnePlus is a young startup with bold ideas. It’s tough to just survive in this industry, nevermind shake it up as we hope to do. ‘Smash’ reflects our desire to do just that: show the world that there’s something new available, something that just may be better than your current daily driver. However, we are also strong proponents of using technology to better the daily lives of people across the globe. For this reason, the chosen 100 applicants can choose to either smash their phone as planned, or donate it to the wonderful team at Medic Mobile. Medic Mobile is a nonprofit that recycles old phones for use by healthcare workers in remote areas of the world.

Whilst getting people to smash their old devices may have been a good marketing stunt, its a good idea of OnePlus One to change their mind on this and let the handset go to a good cause instead, where they can still be used rather than smashed up.