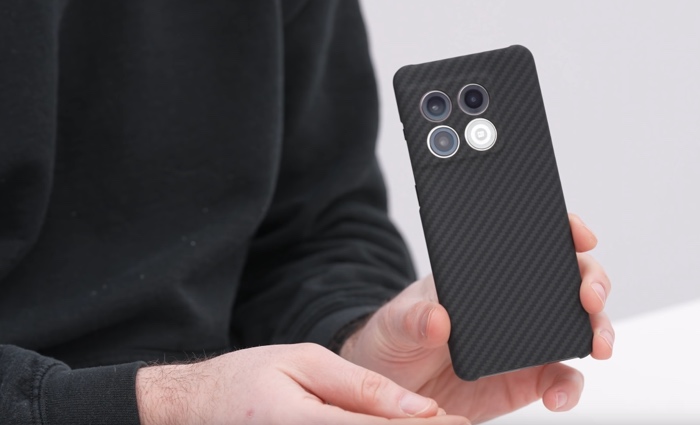 The new OnePlus 10 Pro smartphone was made official earlier this month, the handset is only available in China at the moment. It is rumored to be launching in the US, Europe, and other countries sometime in March.

Now we get to have a look at the OnePlus 10 Pro in a new Unboxing video from Unbox Therapy, lets’s find out more details about the handset.

As a reminder, the handset comes with the new Qualcomm Snapdragon 8 Gen 1 mobile processor it also comes with either 8GB or 12GB of RAM and a choice of 128GB or 256GB of storage. The device does not feature a microSD card slot.

The OnePlus 10 Pro is equipped with a 6.7-inch AMOLED display that comes with a resolution of 3216 x 1440 pixels. It also comes with ColorOS 12.1 which is based on Google’s Android 12 OS and it features a 5000 mAh battery 80W wired charging and 50W wireless charging.

The device features a range of cameras including a 32-megapixel camera that is designed for taking Selfies and for making video calls. On the back of the handset, there is a 48-megapixel wide-angle camera, an 8-megapixel telephoto camera, and a 50-megapixel ultrawide camera. As soon as we get some details on when it will launch outside of China, we will let you know.