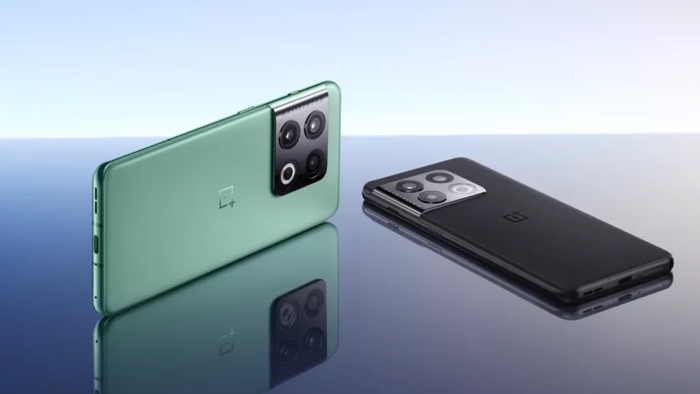 The new OnePlus 10 Pro smartphone launched in China recently, we are also expecting it to launch globally in a range of countries like the USA, Europe, the UK, and many more.

According to a recent report, OnePlus are planning to launch their new smartphone globally in March, of course, this has not been confirmed by the company as yet.

The OnePlus 10 Pro features a range of high-end cameras, this includes three cameras on the back and a single camera on the front. On the rear of the device, there is a 48-megapixel wide-angle camera, an 8-megapixel telephoto camera, and a 50-megapixel ultrawide camera.

On the front of the handset is a 32-megapixel camera which is designed for taking Selfies and for making video calls. The device also comes with ColorOS 12.1 which is based on Android 12. As soon as we get some more details about the global launch of the handset, we will let you know.