Unfortunately the photo’s seems to be a little blurry, but they also managed to get some specifications, which include a new 12 megapixel sensor which has apparently been developed in house by Olympus. 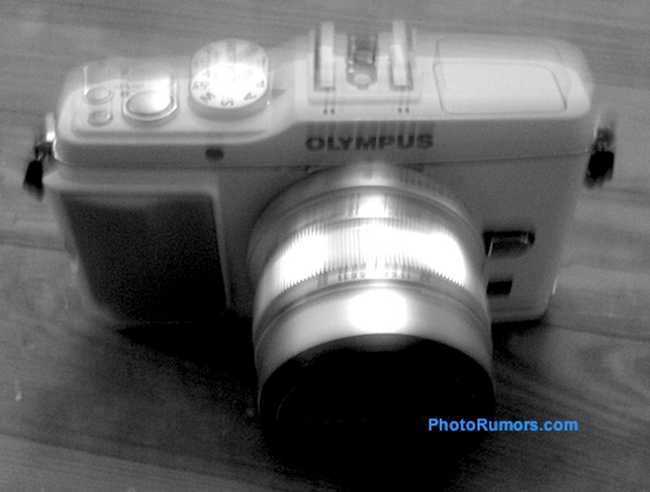 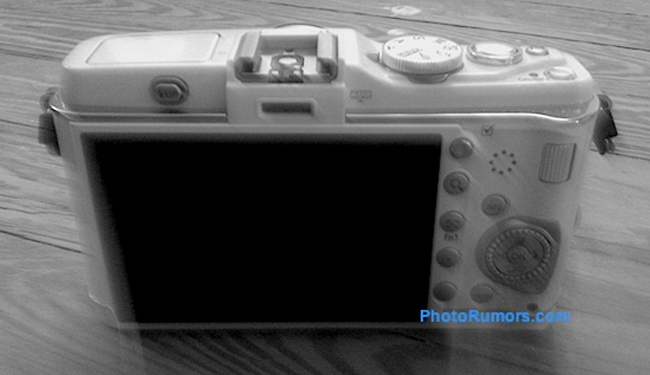 Other reported specifications on the new Olympus Ep-3 include a built in flash, the ability to record HD video in 1080i, a faster auto focus system and improved ISO performance.

It looks like the Olympus EP-3 will also feature a new user interface with new buttons and menus, we don’t as yet have any details on when the new Ep-3 will go on sale.