Nvidia has today rolled out a new major update to their portable gaming Shield gaming console which brings with it a number of new features, bug fixes and performance tweaks and support for four new games Assassin’s Creed IV: Black Flag, Battlefield 4, Call of Duty: Ghosts, and Batman: Arkham Origins

One of the major new features added in this Nvidia Shield update is the addition of support for streaming from a PC at up to 1080p, supporting 60 fps. However both features will require that you use Console Mode and are plugged in using a wired Ethernet connection. 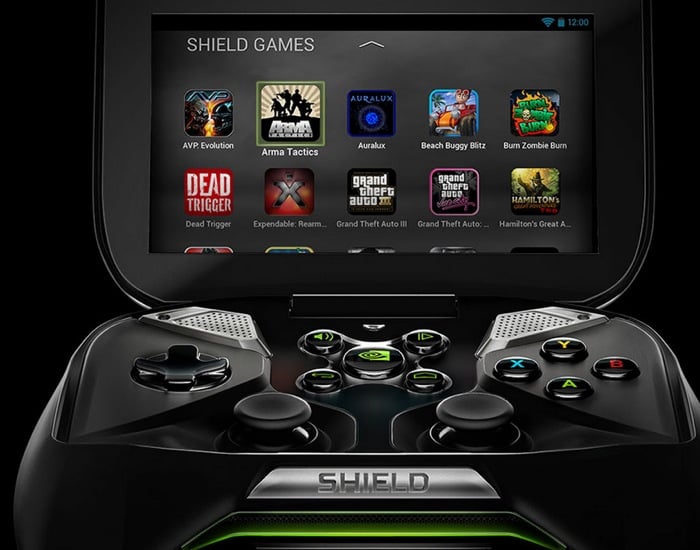 Nvidia has also upgraded the Gamepad Mapper with a sharing feature that allows you to share your configurations with others. As well as the ability to map gyro simulation to the thumbsticks via the newly added “motion sensor” feature, together with and improved right thumbstick functionality for first-person shooter (FPS) video games. 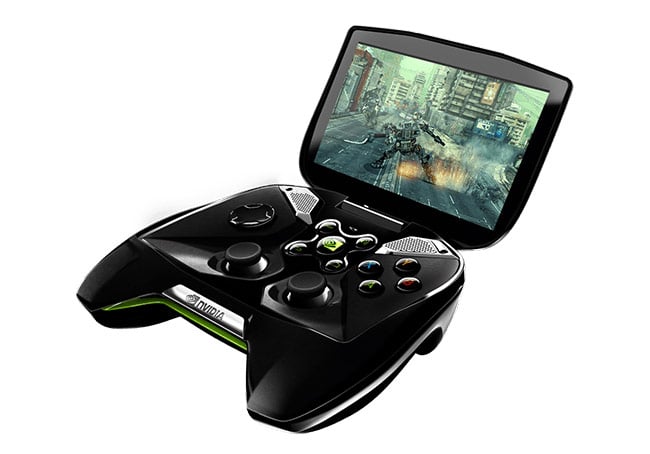 Other features include a new “Accelerated cursor” option which is available when you are in joystick mouse mode, as well as enhancements for full screen mode. For more information on the new Nvidia Shield update jump over to the Nvidia website for details and the full release notes.