Fans of the Assassin’s Creed series of games will be please to learn that a new movie based on the series will be opening in theatres on August 7th 2015, which is currently being developed by New Regency together with with Ubisoft Motion Pictures.The news of the new Assassin’s Creed movie release date comes from the The Hollywood Reporter website. 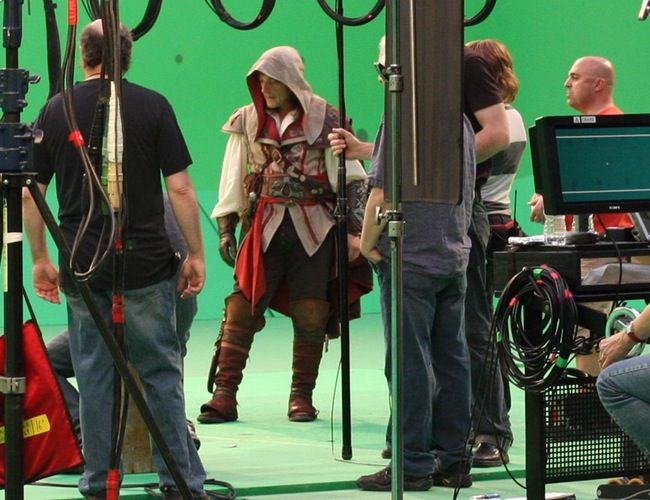 Variety reports that Michael Fassbender will co-produce and star in the adaptation, who recently played the awesome robot in Prometheus and stars in the X-Men: First Class movie. 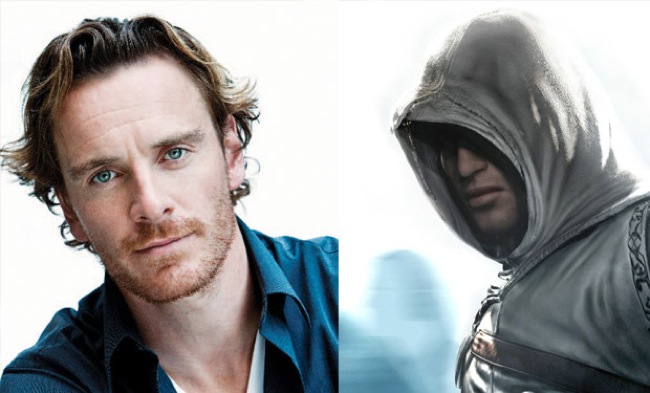 New Regency has hired first-time movie-script writer Michael Lesslie to pen The Assassin’s Creed movie screenplay with help from Scott Frank, who also was involved in the screenplays for Minority Report and Out of Sight.

For those living under a rock the Assassin’s Creed series is a historical fiction action-adventure open world stealth video game series that consists of six main games and the last game just released in Assassin’s Creed IV: Black Flag. Which see the main character take on the role of a pirate.