Battlefield 4 fans looking forward to the launch of the new Battlefield 4 Second Assault DLC are sure to enjoy this new trailer released this week providing us with a gloms elf what we can expect to enjoy in the new expansion when it launches.

The new Battlefield 4 Second Assault DLC will bring with it four redesigned variants of popular multiplayer maps from Battlefield 3 and will be first exclusively launched on the Xbox One console before being released on other platforms. 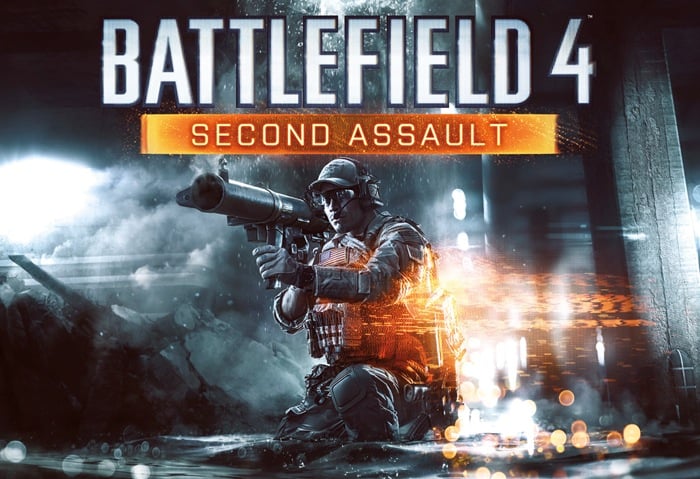 Battlefield 4 Second Assault DLC was first announced on June 10, 2013 at the Microsoft E3 Media event and uses the Frostbite 3 games engineer and will be available to purchase for the Xbox One on launch day tomorrow and Playstation 4, PS3, Xbox 360, PC on December 3rd 2013.