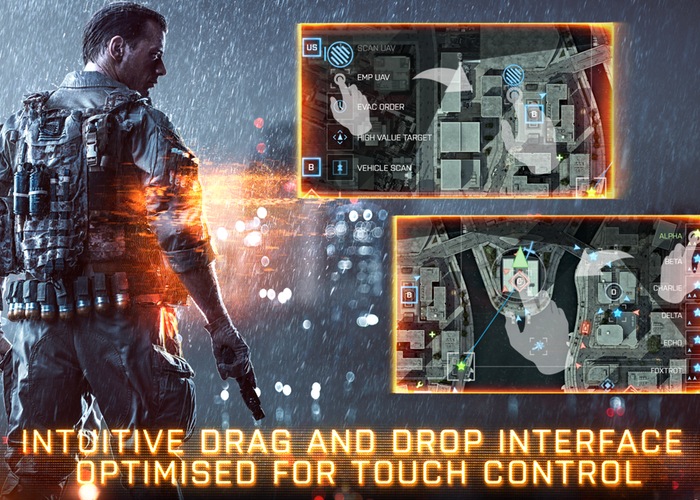 “You’ve been enjoying Commander Mode on your PC and console, deploying war assets and issuing commands to your Battlefield 4 team mates. Now, the power of command extends to tablets as we release the Battlefield 4 Commander app! Thanks to a slick interface and intuitive touch controls, the app will give you the full Commander experience on the go.

Take point and lead your team to victory wherever you are. Play on any platform server on which you own Battlefield 4™. Join games straight from the app, or through Battlelog. You’ll have to rely on your teammates for success. Talk to your squad directly with full VOIP (on supported platforms).” 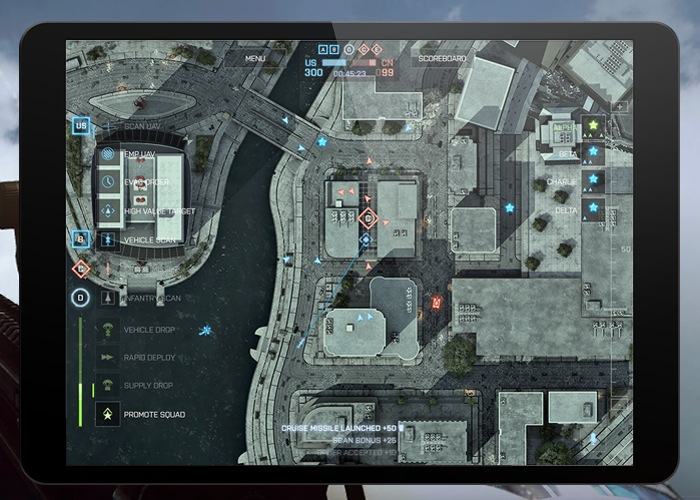