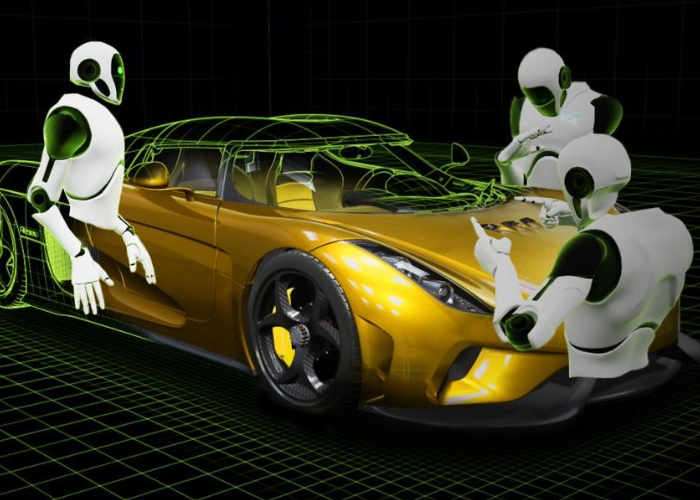 Earlier this month NVIDIA announced its new Project Holodeck viewer which has been created the ability to create photorealistic collaborative virtual reality experiences providing the feeling of a real world presence using site sound and haptics.

“No other car feels, looks or sounds like a Koenigsegg — each is an individually commissioned work of art, custom designed and engineered to our customers’ desires,” says Christian von Koenigsegg, founder of Koenigsegg Automotive AB. “The possibilities for Holodeck technology as a tool that will allow our customers to experience the bespoke nature of their vehicle before it is built are very exciting.”