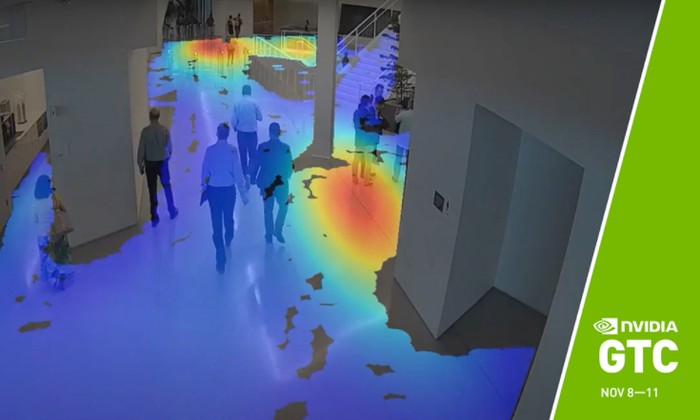 NVIDIA has released more details about the upcoming AI conference for developers taking the form of NVIDIA GTC which will run from November 8-11th 2021. NVIDIA GTC focuses on all things computer vision including the latest AI-vision advancements in developer tools, accelerated research, smart spaces, deploying AI at the edge and intelligent Video Analytics (IVA).  During the conference there is also a range of IVA sessions covering applications in smart spaces such as stadium operations, manufacturing, retail, smart traffic systems, healthcare, agriculture, and autonomous machines. Registration to NVIDIA GTC is free and access to the keynote is included as well as access to over 500 technical sessions.

During the NVIDIA GTC keynote on November 9th at 9:00 a.m. Central European Time with a rebroadcast at 8:00 a.m. PST / 11:00 a.m. EST. NVIDIA Founder and CEO Jensen Huang will share how the company is driving the rapid pace of technology advancements across the globe and new offerings to help solve the world’s toughest challenges. Don’t miss this must-see live keynote broadcast.

“NVIDIA GTC is more than a must-attend AI conference for developers. It’s a global experience that brings together thousands of innovators, researchers, thought leaders, and decision-makers who are shaping our world with the power of AI, computer graphics, data science, and more. Don’t miss what’s coming next. Join us online in November for an inspiring keynote from NVIDIA CEO and Founder Jensen Huang, plus a wide variety of sessions and talks with luminaries from around the world.”

To learn more about what you can expect from the presentations at this years NVIDIA GTC jump over to the official NVIDIA website by following the link below.