When Nokia announced the new N9 MeeGo earlier today they also announced a range of accessories for the handset, one of those is the new Nokia Play 360 speaker which can be paired with your Nokia N9 via NFC (Near Field Communication).

The Nokia Play 360 features Bluetooth built in and you can stream music wirelessly direct to the Nokia Play 360 from your Nokia N9 MeeGo, plus you can also use more that one speaker at once, so you could have a couple set up. 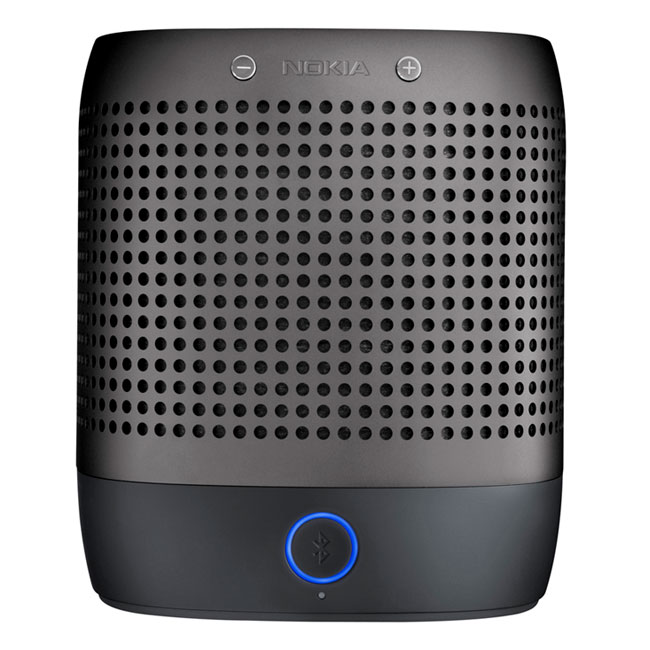 As the name suggests, rather than the sound being one-directional like most speakers, this offers omnidirectional sound, filling your surroundings in every direction, evenly and completely. You can easily create stereo sound by connecting another speaker – wirelessly – to get an even better music experience. You can connect to the Nokia Play 360° in a number of ways, using NFC for easy Bluetooth pairing or a standard 3.5 mm audio connector.

The Nokia Play 360 Speaker will go on sale in quarter 3 of 2011 and it will retail for 149 Euros, you can find out more details over at Nokia.