Earlier today Nokia announced the new Nokia N9 MeeGo smartphone, but when it was announced Nokia didn’t reveal any pricing for either model, and now according to the guys over at SmashPop, the 16GB Nokia N9 will cost $660 and the 64GB Nokia N9 will cost $749, the pricing information was revealed at the Nokia event today by Colin Giles, who is Nokia’s EVP of sales.

The Nokia N9 features a 1GHz Cortex A8 OMAP 3630 processor, plus 1GB of RAM, there is also a 3.9 inch AMOLED multi-touch display, which feature curved Gorilla Glass. 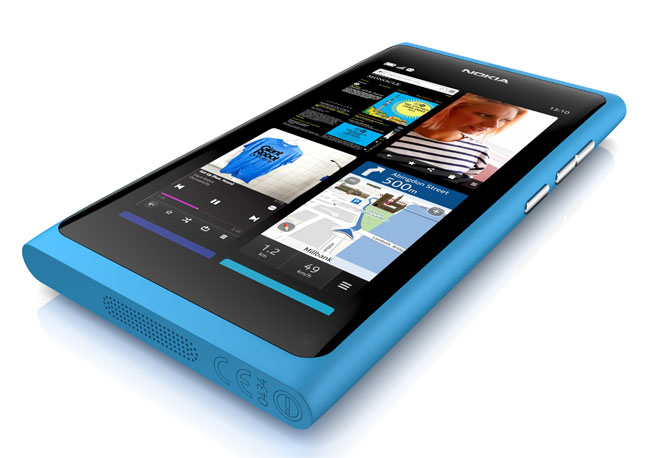 On top of that the Nokia N9 comes with an 8 megapixel camea with a Carl Zeiss lens, plus a dual LED flash, auto-focus and the ability to record HD video in 720p.

It is expected to go on sale later in the year and will be available in a range of different colors.