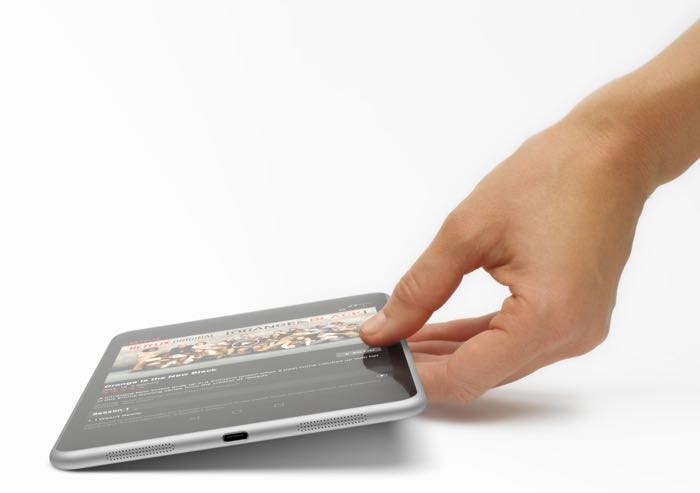 The Nokia N1 Android tablet appears to have become a popular device for Nokia, the tablet has been available in China, and Nokia has been selling the device in batches.

As soon as the tablet goes up for sale it appears to sell out within a few minutes, and the device will be made available again in the 26th of February.

The tablet features a 7.9 inch display with a resolution of 2048 x 1536 pixels and the device has a quad core Intel Atom processor with a clock speed of 2.3GHz.

Other specifications on the device include 2GB of RAM, an 8 megapixel rear camera and a 5 megapixel front facing camera, the device comes with Android 5.0 Lollipop.

At the moment the Nokia N1 tablet is only available in China, the company has yet to reveal any details on when it will be launched in other countries.