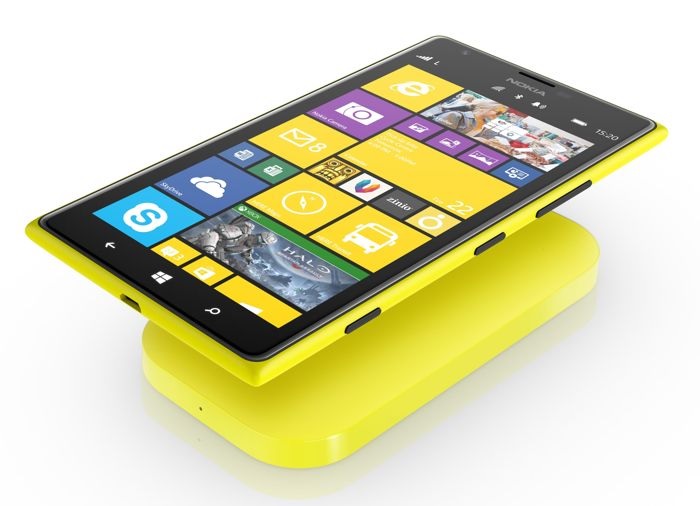 So, if you’re looking for a spanking new Nokia Lumia 1520, you might have to wait for a little while. Otherwise, just pay a visit to your nearest AT&T store or Microsoft store to see if they have stock and try your luck, but there’s no guarantee that you’ll find it. It could be that AT&T didn’t anticipate the high demand, and ordered a limited quantities of the handset.

Nokia Lumia 1520 comes with a massive 6-inch display sporting a resolution of 1920 x 1080 pixels, a Snapdragon 800 chipset with a clock speed of 2.2 GHz, 2GB RAM, 16GB storage (for the AT&T model) with a microSD card slot, 20 megapixel camera with PureView technology and Carl Zeiss optics, 3,400 mAh battery and runs Windows Phone 8 Update 3 out of the box.