Nokia’s latest flagship Windows Phone smartphone the Nokia Lumia 1520 was due to go on sale today, and now it looks like shipments of the handset have been delayed.

According to a recent report, both the Microsoft Store, and AT&T, who are the exclusive carrier for the Lumia 1520 are emailing customers to let them know that their handset is delayed, you can see the email below. 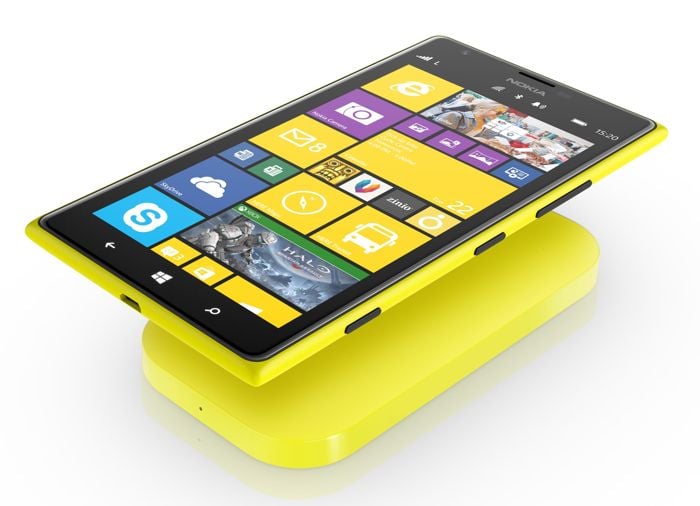 “Because of overwhelming demand, your Nokia Lumia 1520 order is delayed in shipping. As soon as your shipping label is printed, we’ll send you an email with the tracking information. You can also track your order on our site.”

There are no details on how long the Lumia 1520 shipments are delayed, although according to WPCentral, it looks like some devices will ship on the 2nd of December.

The Nokia Lumia 1520 comes with the latest version of Windows Phone, and the device features a 6 inch full high definition display with a resolution of 1920 x 1080 pixels.

Other specifications on the Nokia Lumia 1520 include a quad core Snapdragon 800 processor from Qualcomm, 2GB of RAM and an Adreno 330 GPU.

The handset comes with 32GB of built in storage, although if you need more storage, it features a microSD card slot which supports up to 32GB cards.

One of the main features on the Nokia Lumia 1520 is the devices camera, on the rear we have a 20 megapixel Nokia PureView camera with Carl Zeiss Optics, up front we have a 1.2 megapixel camera for video chat.

It is not clear if this is affecting all pre-orders of the handset, and it is not clear how many of the Nokia Lumia 1520 handsets will be available in Microsoft Stores today.