Yesterday Apple updated a number of its Mac computers, we saw the new Retina MacBook Pro, MacBook Air and also some updated MacBook Pro’s, Apple also provided a minor update in terms of faster processors to their Mac Pro range.

One thing that was missing from the announcement was a new range of iMacs, and now according to a recent report by David Pogue from the NYT we may not see any new iMacs until next year. 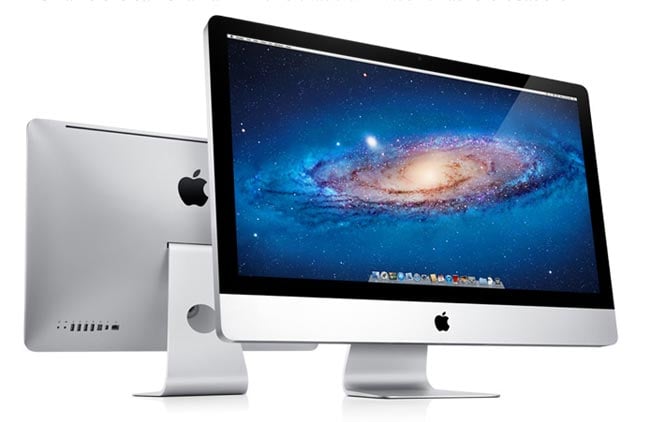 Many Apple observers also wonder if Apple thinks that desktop computers are dead, since not a word was said about the iMac and Mac Pro. An executive did assure me, however, that new models and new designs are under way, probably for release in 2013.

Whilst Apple did not announce that the Mac Pro had a minor upgrade in their Keynote speech, the new Mac Pro appeared on their site shortly after the end of the announcements.

Nothing has been released on any new iMacs for Apple, so it could be that we may have to wait until next year until they release some new models, as soon as we get some more information we will let you guys know.