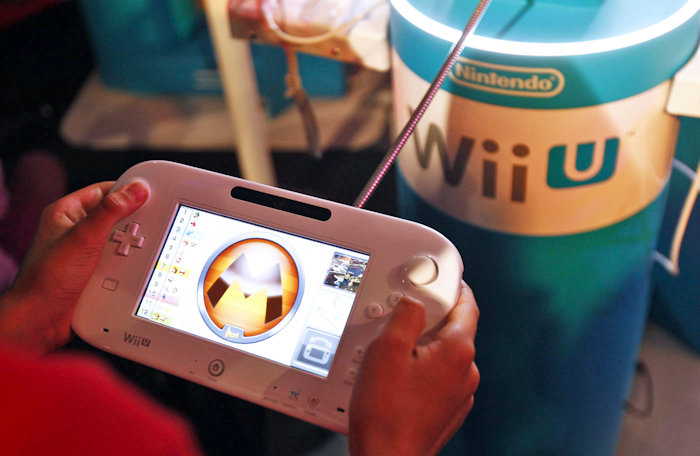 Nintendo recently announced their next generation gaming console, the Nintendo Switch which is launching next year and the company is hoping that it will be a lot more popular than their Wii U Console.

Now it looks like Nintendo will be stopping production of their Wii U console and this may happen as soon as this week.

According to a recent report by Ars Technica, Nintendo will produce their final run of their Wii U console some time this week and once the console has sold out that will be it.

It comes as no surprise that Nintendo will be killing off their Wii U console, it certainly was not a hit with gamers and was considerably less popular than the original Wii console.

We are hoping that the new Nintendo Switch ends ip being a popular console, it certainly looks very interesting from what we have see so far.