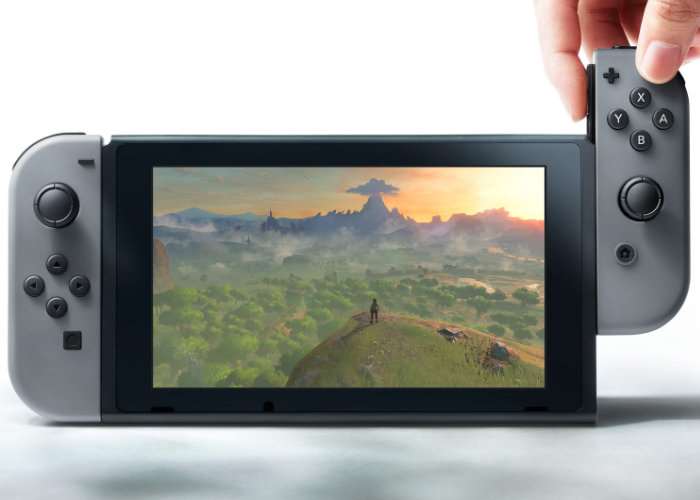 The Nintendo Switch console is doing well for the company, it appears to be much more popular than their last6 console.

According to a recent report, Nintendo has sold 1.5 million units of their console to date, it took Nintendo 26 weeks to sell 1.5 million consoles in Japan.

This means that so far the Switch is apparently more popular than the PlayStation 4 was at launch, after 26 weeks, Sony has sold 665,000 consoles.

It took Sony 69 weeks to reach the 1.5 million units sold of their PS4 in Japan, so it looks like the Switch is more popular so far, whether Nintendo will be able to keep this up remains to be seen.