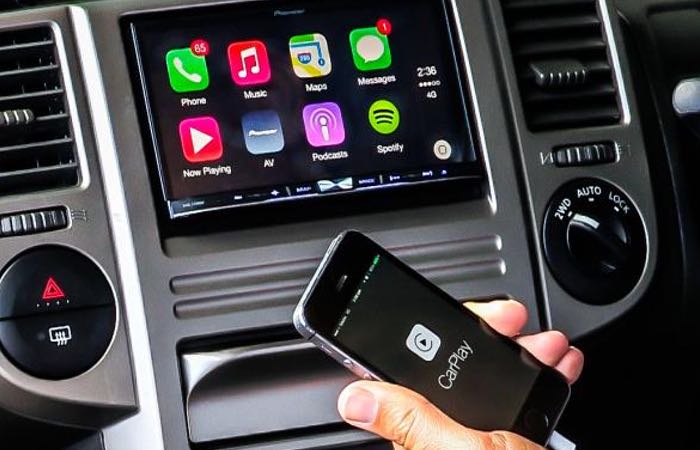 The new Wireless Carplay allows users to wirelessly connect their iPhone devices to their in-car entertainment system, as well as allowing automative manufacturer to create iOS applications that are capable of controlling certain parts of the car’s system.

Apple also revealed that it will be making its Carplay in car entertainment system more accessible from the dashboard by enabling wider support for a range of screen sizes and types including the newer HiDPI screens. Unfortunately though the latest wireless Carplay Technology will not be compatible with the current released cars but will be supported by all future CarPlay compatible systems.