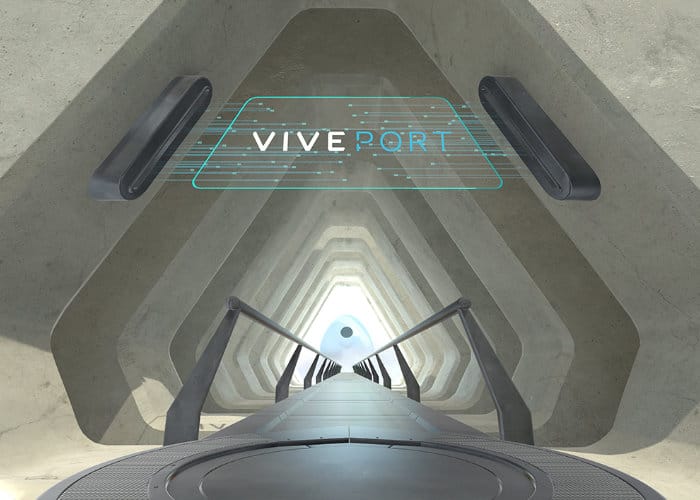 Vive has made a number of announcements at this year’s CES 2018 technology event announcing the imminent launch of a new virtual reality headset in the form of the HTC Vive Pro which will offer both higher resolution visuals and improved audio for virtual reality gamers allowing them to be even more immersed in their chosen VR application, experience or game. In addition to the headset Vive also announced they will be launching a Vive Wireless Adaptor which will be made available sometime during 2018 and will provide a wireless connection to their flagship headset in a similar way to that provided by the TPCast wireless VR adapter currently available.

On the software front Vive has unveiled its new Viveport VR at CES 2018 this week which can be seen in the announcement video embedded below. The new enhancements take the form of the largest upgrade to the Viveport customer experience end will be much appreciated I’m sure by those that have used the older clunky Viveport interface previously. The newly updated Viveport now makes it easier to discover and acquire virtual reality games and experiences which can be loaded directly onto your HTC Vive headset.

In addition to the Viveport revamp Vive Video now include support for Vimeo videos and is one of the most downloaded and highest rated apps on the SteamVR platform, says Vive. Enabling users to enjoy both 180 and 360-degree video content on their Vive and Google Daydream hardware, with support for Vive Wave arriving in the near future. Christophe Gillet, GM of Vimeo’s Creator Platform explains :

Whether we’re building our own tools in-house or partnering with other innovative platforms, Vimeo is committed to the future of storytelling and finding new ways to support our creators. Not only does the integration with Vive Video showcase some of Vimeo’s highest quality, human-curated content within the VR experience, but it also gives those creators an exciting new way to expose their work and engage with audiences.