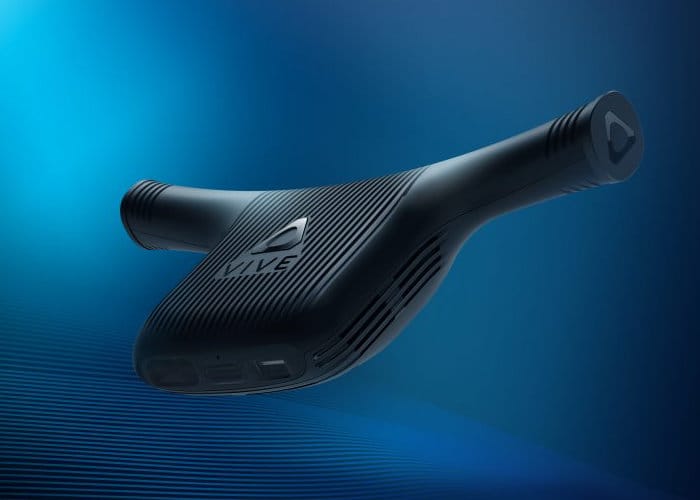 As well as unveiling their new higher resolution HTC Vive Pro virtual reality headset at CES 2018 this week. Vive Have also unveiled a new Vive Wireless Adaptor which has been designed to be supported by the older and currently available HTC Vive VR headset as well as the new and yet to be launched HTC Vive Pro. The new Vive Wireless Adaptor features Intel’s WiGig technology and has been designed to provide a wireless virtual reality experience similar to that offered by the awesome TPCast system which is currently available to purchase priced at around £350 or $300.

The Vive Wireless Adaptor operates in the interference-free 60Ghz band, providing lower latency and better performance for gamers to enjoy their virtual reality experiences in a more immersive way. The Vive Wireless Adaptor is expected to start shipping during Q3 2018 to consumers worldwide, although no details on pricing have been announced as yet. Frank Soqui, General Manager Virtual Reality Group at Intel Corporation explains more about the new wireless VR adapter :

Wireless VR has been on nearly every VR user’s wishlist since the technology was unveiled. By collaborating with HTC to commercialize Intel’s WiGig technology, we will guarantee that wireless VR meets the most discerning quality bar for home users and business VR customers.

As soon as more details are announced regards availability, specifications and price we will keep you up-to-date as always.